The Fool (Elation V) is an opera co-written by Colin Self and Raul De Nieves, debuted at Issue Project Room on November 11th, 2014 and presented again at The Kitchen NYC on February 9th-11th, 2017. The Fool, is scored in four-acts for chorus and string-ensemble.

The Fool is a mystical allegorical journey performed by a group of friends in their quest to unite themselves one with the other. The Fool is the spirit in search of experience. The Fool is both the beginning and the end, neither and otherwise, betwixt and between. The Fool is a story. 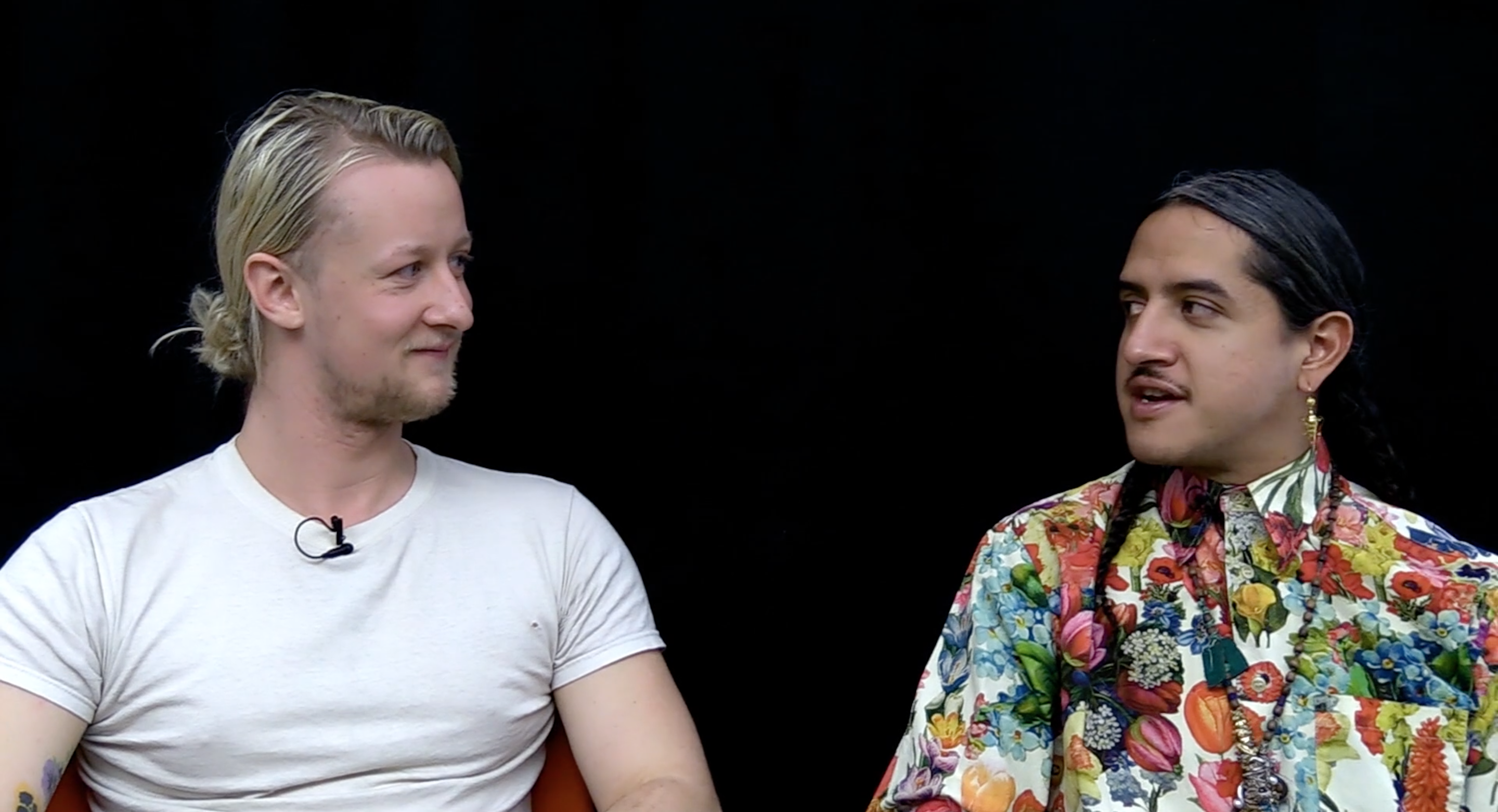 RAUL AND I / 500 WORDS INTERVIEW FOR ARTFORUM

& THANKS ART NEWS FOR THIS ONE 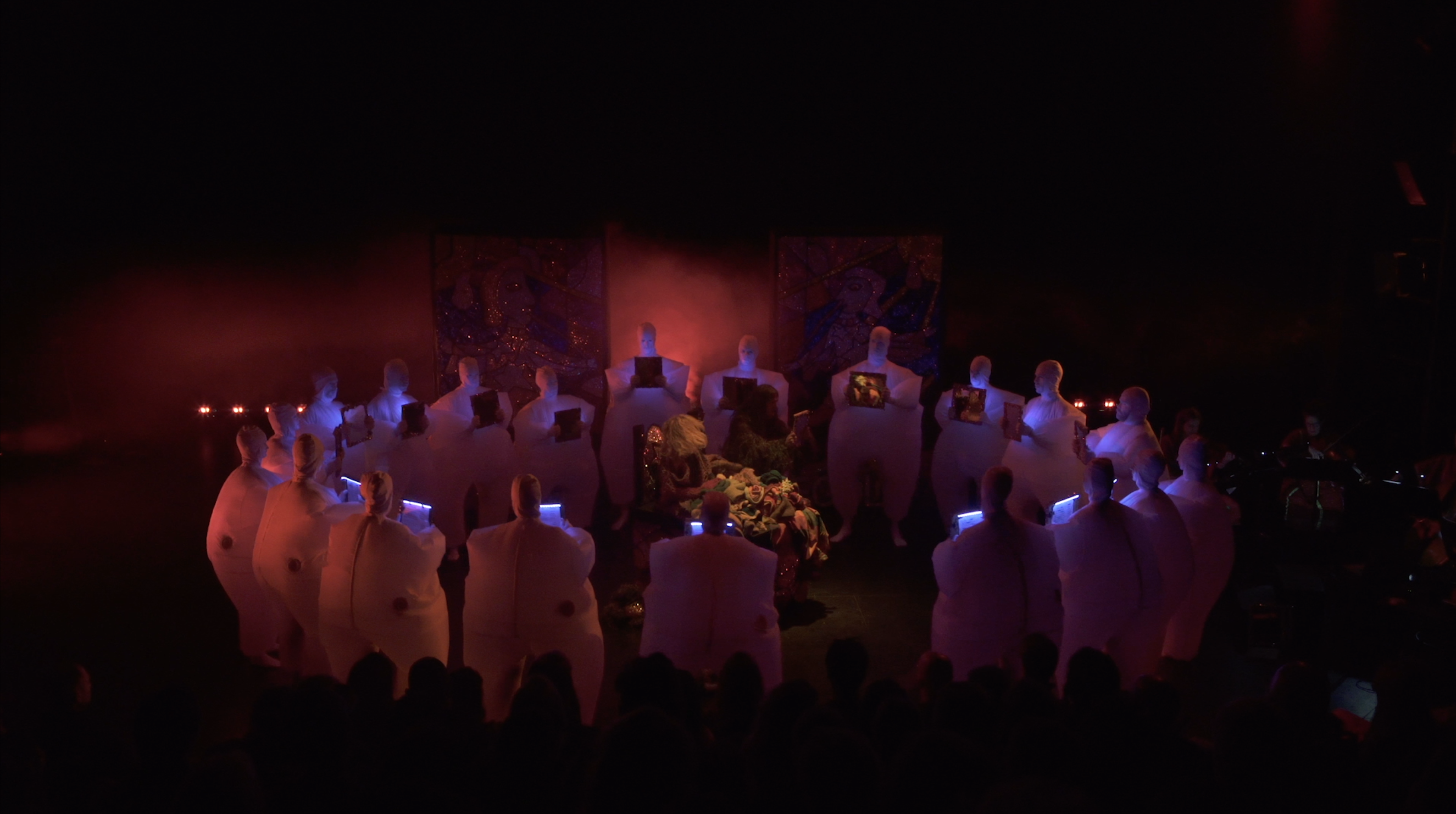 Starring Colin Self as the old woman, Raul De Nieves as the Fool and the Dog, Alexandra Drewchin as the Child, and Mehron Abdollmohammadi as the Mother.